THE HIM/HER DILEMA WHEN BLOGGING. Imbalances Are Unintentional But Unacceptable!

THE HIM/HER DILEMA WHEN BLOGGING. Imbalances Are Unintentional But Unacceptable! 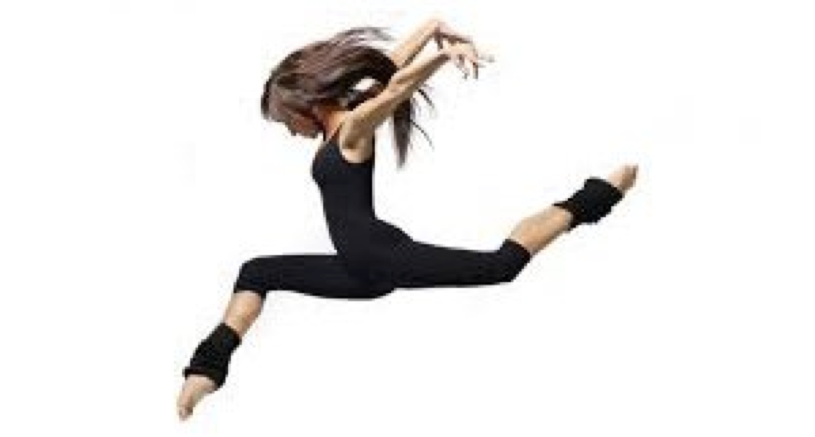 I notice that, in my blogs, I often refer to the various human beings in the male gender.

I humbly submit that I do attempt to use the words ‘they’ and ‘them’ instead of ‘his’ and ‘him’ to avoid any possible controversy.

I concede that I usually get myself into a tangle resulting in me surrendering to the challenge and settling on him/his.

I do, however, wish to note that I am becoming much more sensitive to the gender issue. Since I have been working as a coach I have had the privilege to be shown the women’s struggle in a male dominated environment.

Accordingly my ‘his/him’ repetitive application of the ‘his/him’ pronouns creates the impression that I stand behind this male dominance paradigm. I was going to say perception but that would again be insensitive to women’s plight – ‘perception’ implies that there is still room for debate on this issue.

The business world is a decidedly testosterone-soaked environment.

So I undertake to put more effort into ensuring that both genders are equally recognised.

In the meantime please accept my apologies if I have frustrated or irritated you in any way with my lopsided, albeit unintended, gender imbalances.

Clive Kaplan is a prolific writer on LinkedIn PULSE. He has written over 85 articles on various topics from financial management and operations to job search and confidence building. He is also the author of the winQs series (pronounced ‘winks’) which appears regularly on the LinkedIn network.

Clive is also a ORT Jet mentor and works closely with the More To Life Program, both on a voluntary basis.